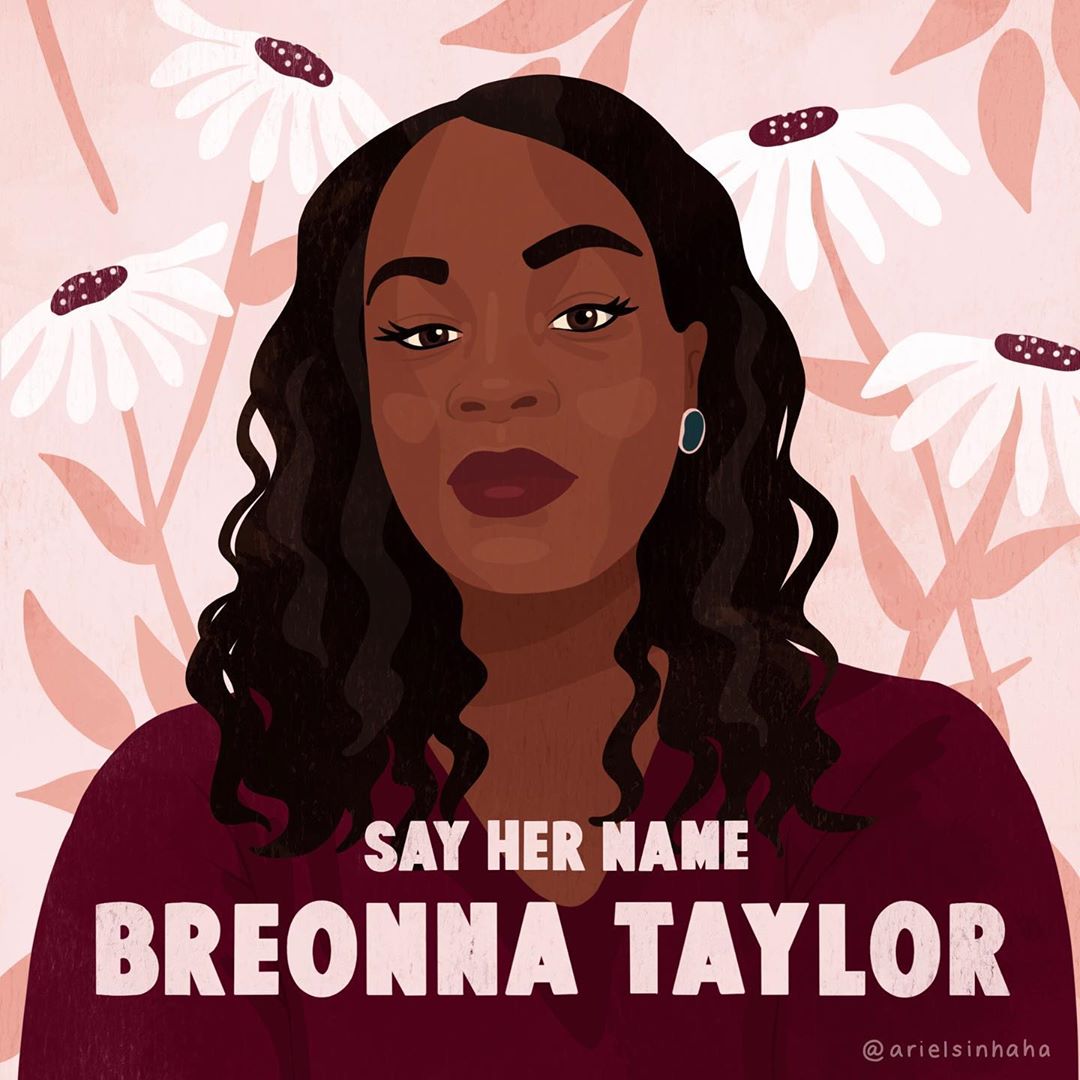 How money/resources will be used:

The family intends to use the money to continue the fight for justice on behalf of Breonna Taylor.

“You all are a blessing. Thank you so much again for everything! And let’s keep this fight for justice going!”

Just before 1 AM on March 13, 2020, a young woman who worked as an EMT saving lives was murdered by police officers in her own home. Her name was Breonna Taylor. Say her name.

Louisville Metro PD forced their way inside Breonna Taylor’s home and exchanged shots with her boyfriend. The “no-knock” warrant issued by police was obtained in an effort to locate a man suspected to be involved in a drug ring. That suspect had been shipping drugs using Taylor’s home address. That same suspect had already been apprehended by law enforcement elsewhere.

The three officers involved remain on administrative reassignment. Breonna Taylor would have been 27 in June. Say her name.