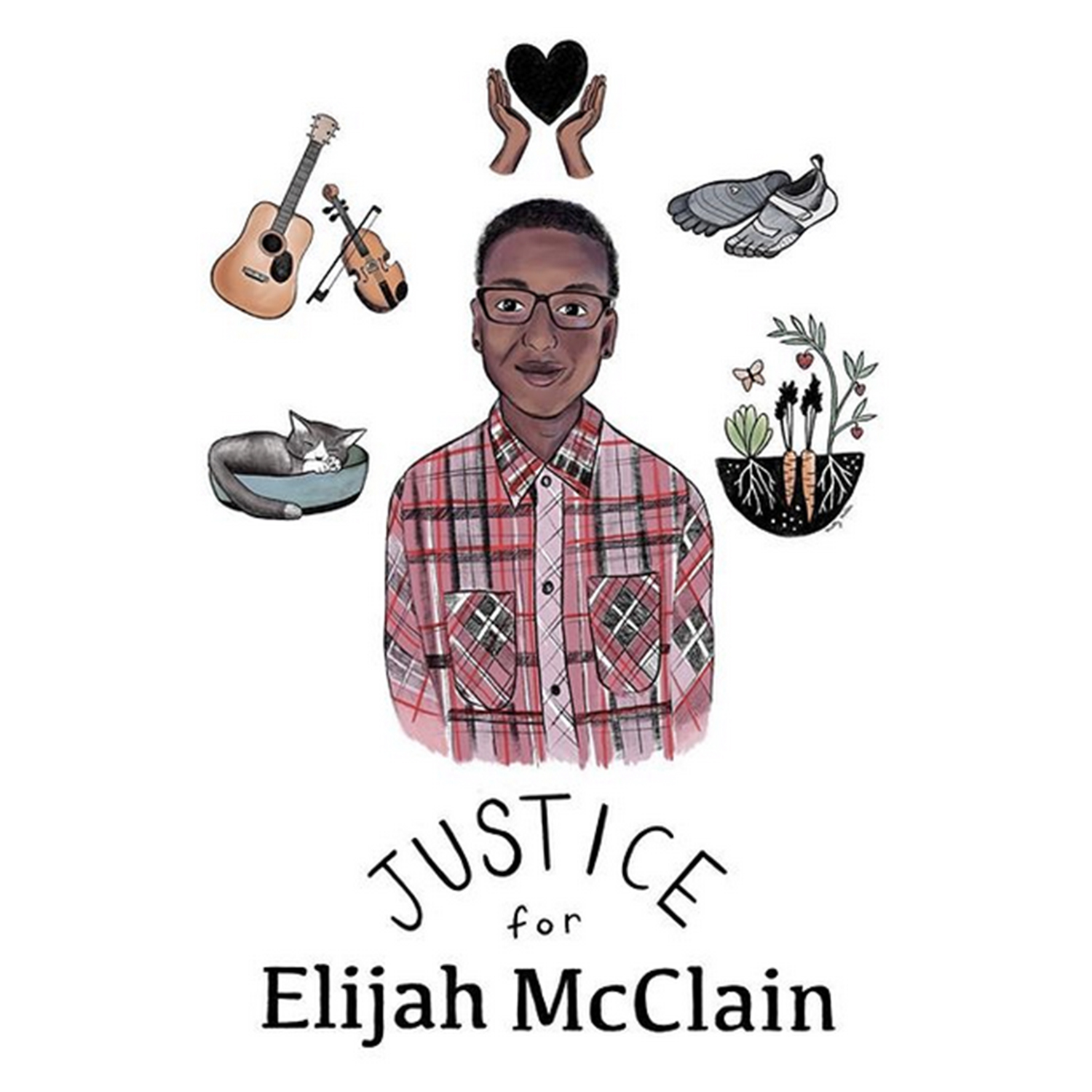 ‍How money/resources will be used:

“I started this fund for Elijah while my son was still alive, hoping to take care of his life support in the hospital once he was released to me. Since Elijah’s death, I’m at a loss because of the circumstances.”

Mrs. McClain intends to use the funds to continue to bring awareness to the injustices facing POC.

Just after 10:30 PM on August 24, 2019, a young boy was murdered by police officers as he walked home from a convenience store. He had gone to get an iced tea for his brother. Aurora PD would go on to say that when officers confronted McClain – who was not armed and had not committed any kind of crime – he “resisted arrest.”

In the ensuing 15 minutes, officers tackled McClain to the ground, put him in a carotid hold, and called first responders, who injected him with ketamine. Elijah McClain, 23, had a heart attack on the way to the hospital. He died days later after he was declared brain dead. Body-camera footage, not released until November, fails to clearly show officers’ protocol, however, because all of their body cams allegedly fell off during the arrest.

In the footage, McClain sobs, vomits, and apologizes telling officers “I wasn’t trying to do that, I just can’t breathe correctly.”

On June 27, 2020, the three Aurora PD officers involved in Elijah McClain’s murder, were reassigned to “nonenforcement” duties for “safety reasons.” Whose safety?