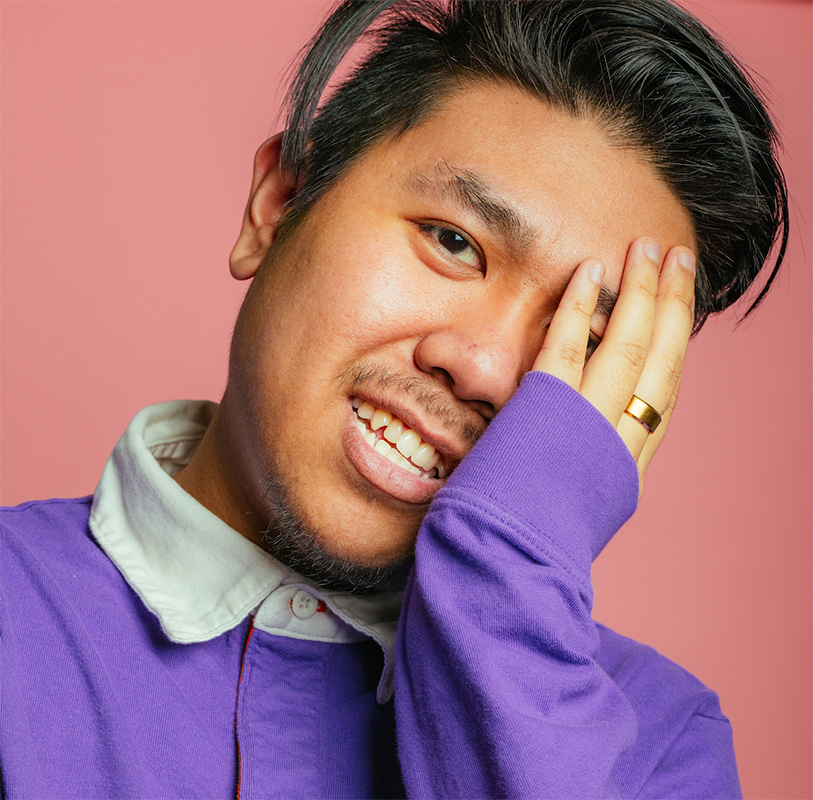 Justin Leyba is a director based in New York City.
‍
He has been awarded the Best New Talent Award at the National Film Festival For Talented Youth, the world's largest film festival for filmmakers 23 and under, and was 1 out of 33 directors featured in SHOOT Magazine's New Directors Showcase at the DGA in 2018.


His short films have screened in multiple film festivals across the globe and he has created branded content for the world's biggest brands.

Most importantly though, he loves mayonnaise.